Susan Connors
President of the Brain Injury Association of America

Susan H. Connors is president and chief executive officer of the Brain Injury Association of America (BIAA), the nation’s oldest and largest advocacy organization representing individuals who have sustained brain injuries, family caregivers, and professionals across the USA. Connors has been a leader in the field of brain injury for more than a decade. She was executive director of the National Association of State Head Injury Administrators from 2001 to 2005 and BIAA’s national director of state affairs from 1995 to 2001.

Connors has served in advisory capacities and on expert panels for several federal agencies, universities, and nonprofit organizations, including the U.S. Department of Health and Human Services, U.S. Department of Education, Mount Sinai School of Medicine, and the Bob Woodruff Family Foundation. She has a bachelor’s degree in public communication from George Mason University and has authored numerous publications, position statements and articles.

Susan Connors endorses the work of the Neuro Trauma Association: 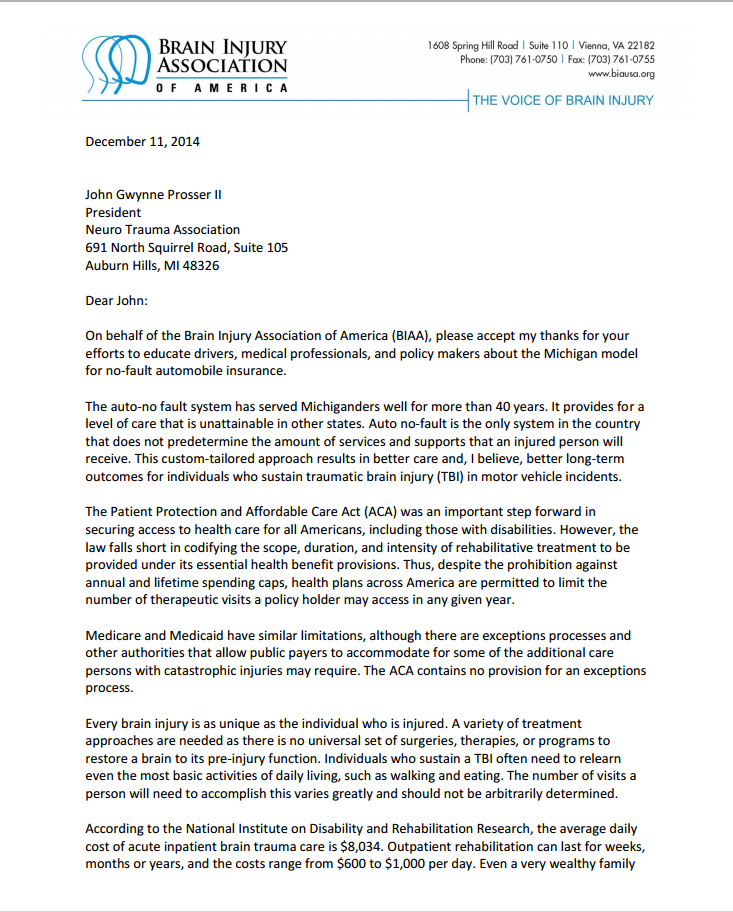 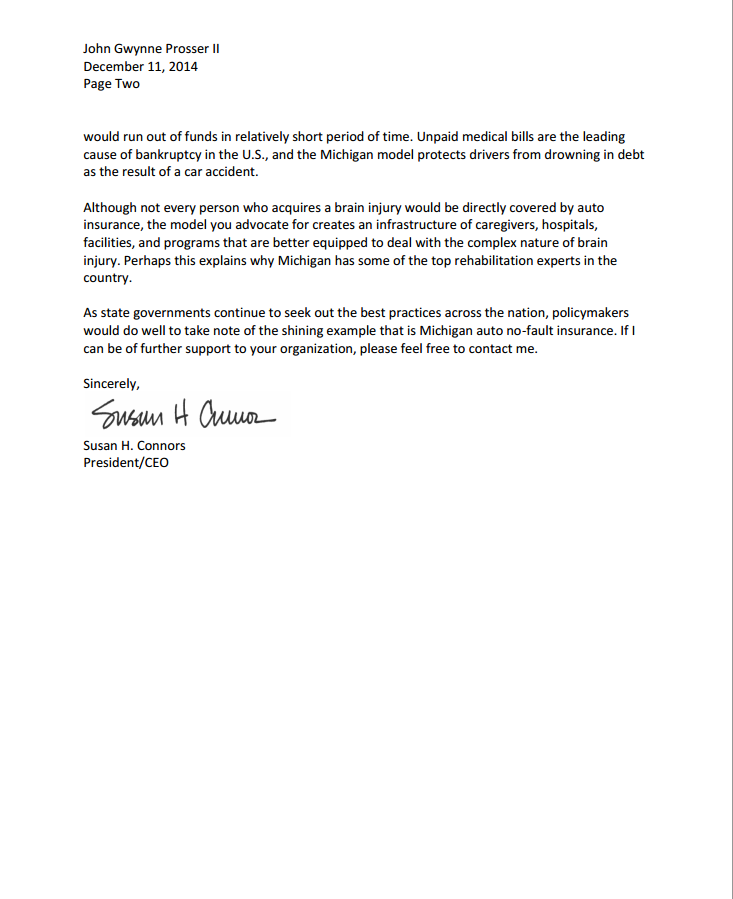